Cinnamon Applesauce Bread is easy to make from scratch and makes your house smell amazing! Applesauce adds moistness to this cinnamon-spiced quick bread! 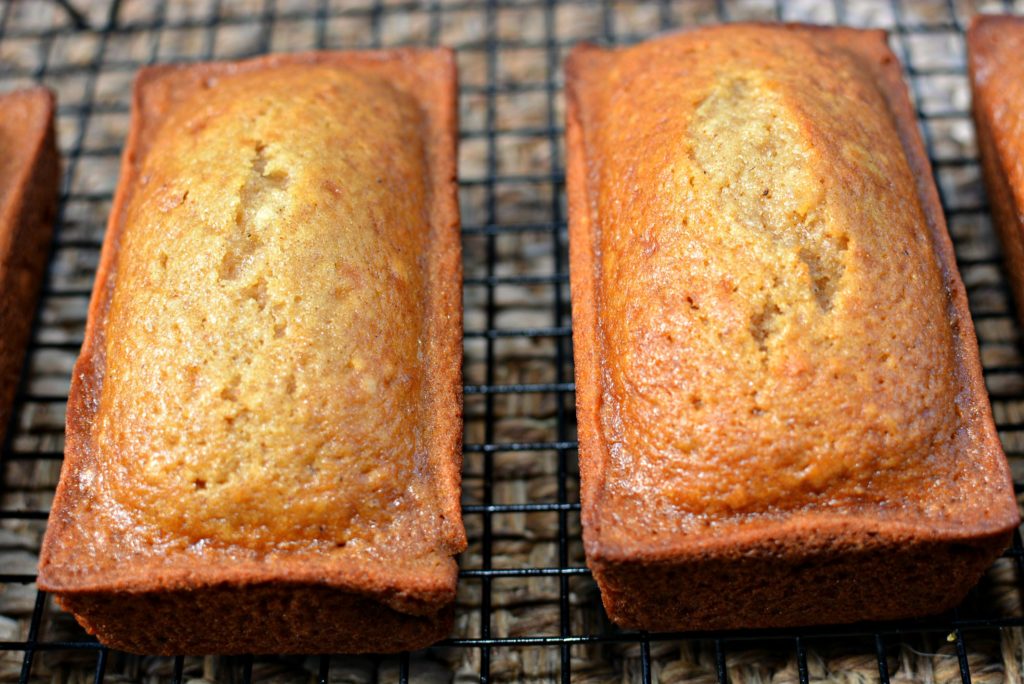 This past week, I was in the mood to do some baking! Being that it is Fall and I wasn’t really in the mood for something pumpkin, I decided to make a few batches of this Cinnamon Applesauce Bread.

Now, some may be turned off by the addition of applesauce in bread, but let me tell you…..its what makes this AMAZING! You can’t taste the “apple”, however, it adds just the right amount of moistness to this bread. That paired with all the Fall spices and it is a Heavenly combination that will have you going back for seconds.

I made two batches, which ended up being 10 mini loaves of bread (or two large 9 x 5 loaf pans if preferred). I saved a few for my family, froze some for later, and offered the rest to other families in our area.

When my kids came home from school, I sliced up a mini loaf for their snack and all three of them thoroughly enjoyed it. My oldest son said it was his new favorite bread that I have made.

My hubby came home and immediately asked what was making the house smell so tasty. One slice of bread later and he too declared this his new favorite bread. He is a big fan a spice cake and said that the bread reminded him of that!

With Fall being here, what better time to whip up some bread and either enjoy it fresh or freeze for later! This would even make a great gift idea for teachers, coworkers, friends, or family around the Holiday season! 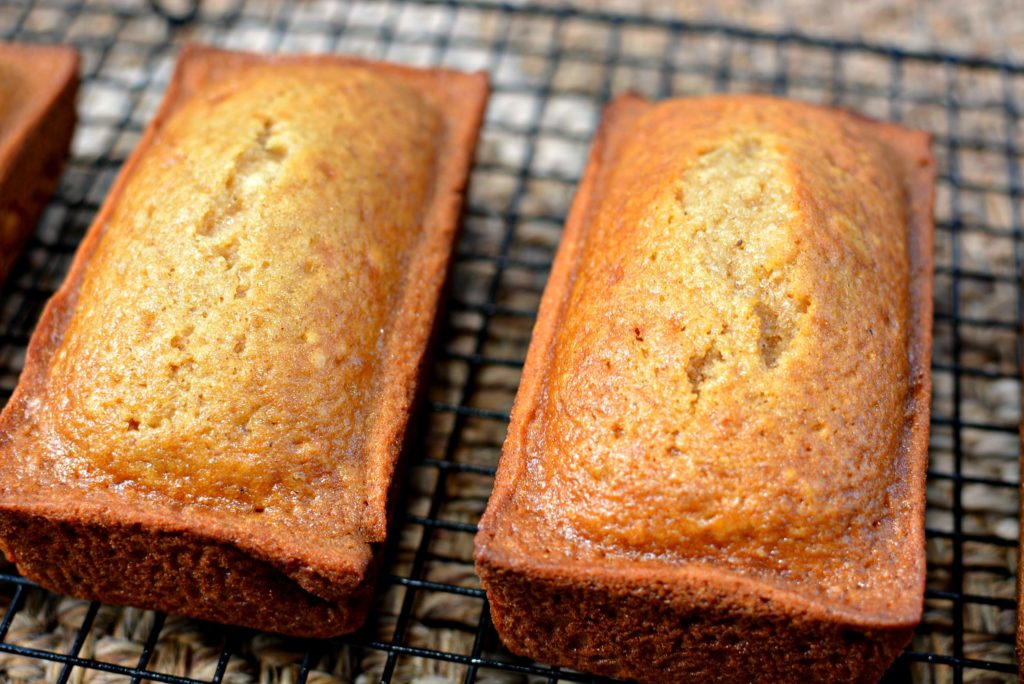 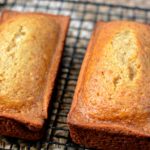