Classic Cinnamon Rolls meet Fall flavors with these incredible Pumpkin Cinnamon Rolls! Fluffy, flavorful, and a treat to enjoy any time of the day! 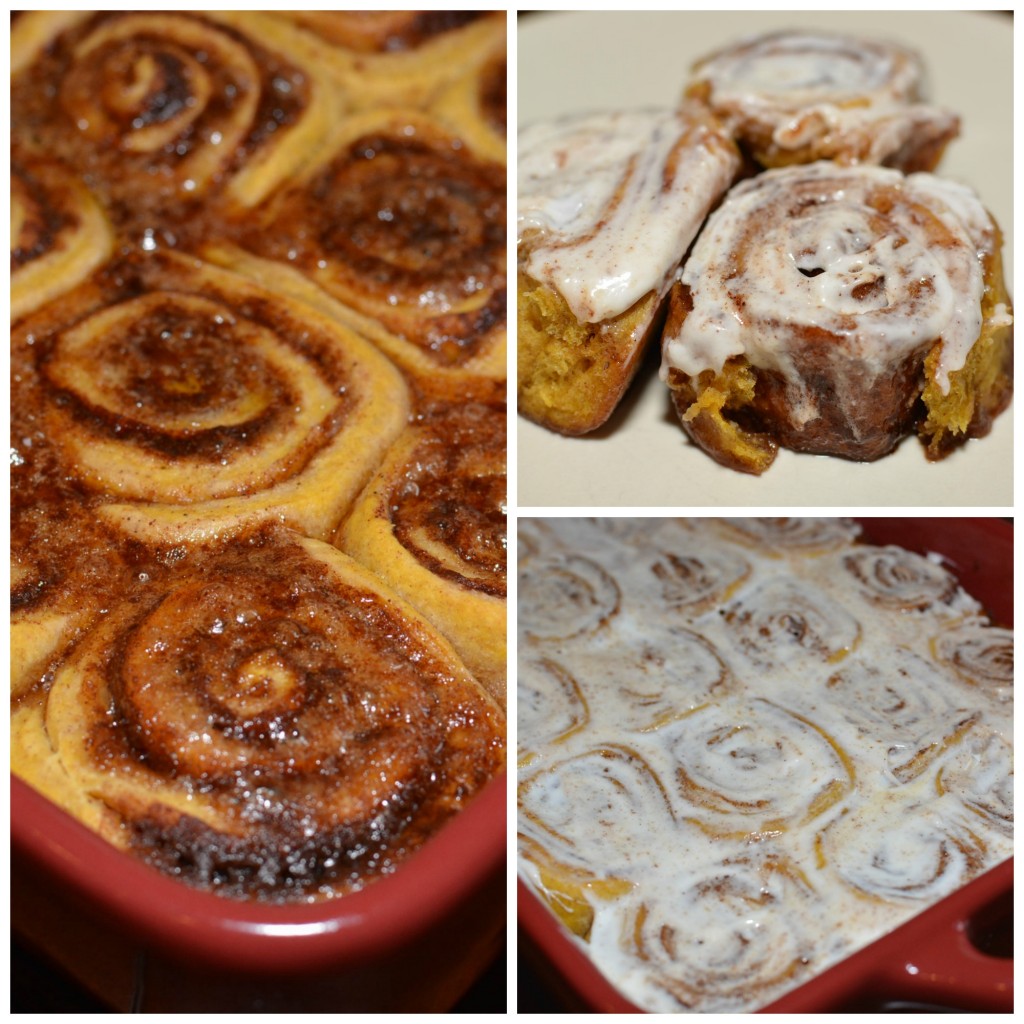 Let me first start out by saying that these cinnamon rolls were made exclusively by my hubby. He is “Mr. Breakfast”, whereas me, I am not. I am more of a “grab something quick and go” kind of gal.

Flavorful Pumpkin Rolls that bring the Fall season to life through your taste buds!

Well, he wanted the real deal and said he would whip up a batch. Wow, am I ever glad he did! Homemade is SO much better then canned! The dough was perfectly fluffy and pumpkin spice filled, the cinnamon filling was amazing, and the cream cheese frosting complimented the rolls perfectly. Paired with a cup of coffee, this was a winner!!

This recipe makes a 9 x 13 baking pan, so about 22 rolls. My hubby made our dough using our bread machine, but if you don’t have one, you can make the dough by hand!! These also freeze perfectly if you want to make them ahead and save them for the upcoming Holidays!!

As Fall weather heads our way, why not spice up the season by making these tasty Pumpkin Cinnamon Rolls? After all, Fall is pumpkin season, right?!

If you love pumpkin as much as I do, you’ll love these other great pumpkin recipes….

When my kids were little, every year, we would load them up and spend the day at the pumpkin patch. We would go through the corn maze, take the hay ride through the pumpkin fields, drink warm apple cider, and play all the fun farm games. It was a fun way to kick off the Fall season, and of course, we would end the day by picking out our pumpkins. 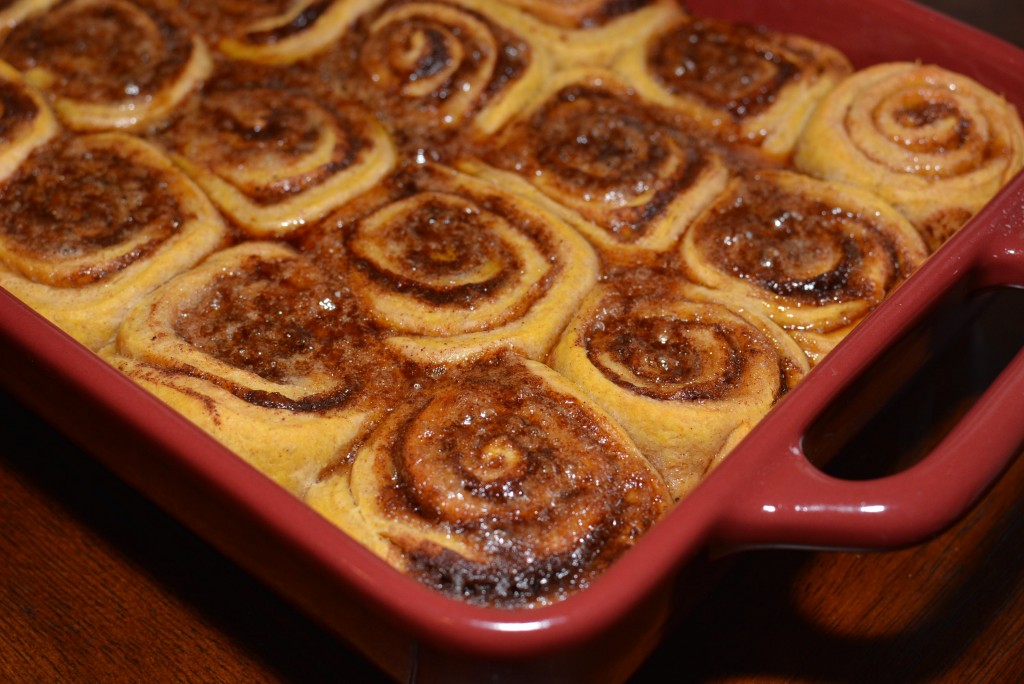 Since my kids are older now and no longer want to go to the pumpkin patches, I bring “Fall” into season by making tasty foods, decorating the house, lighting Fall candles/scents, and getting pumpkins. Traditions change, but pumpkin remains a favorite in our house!! 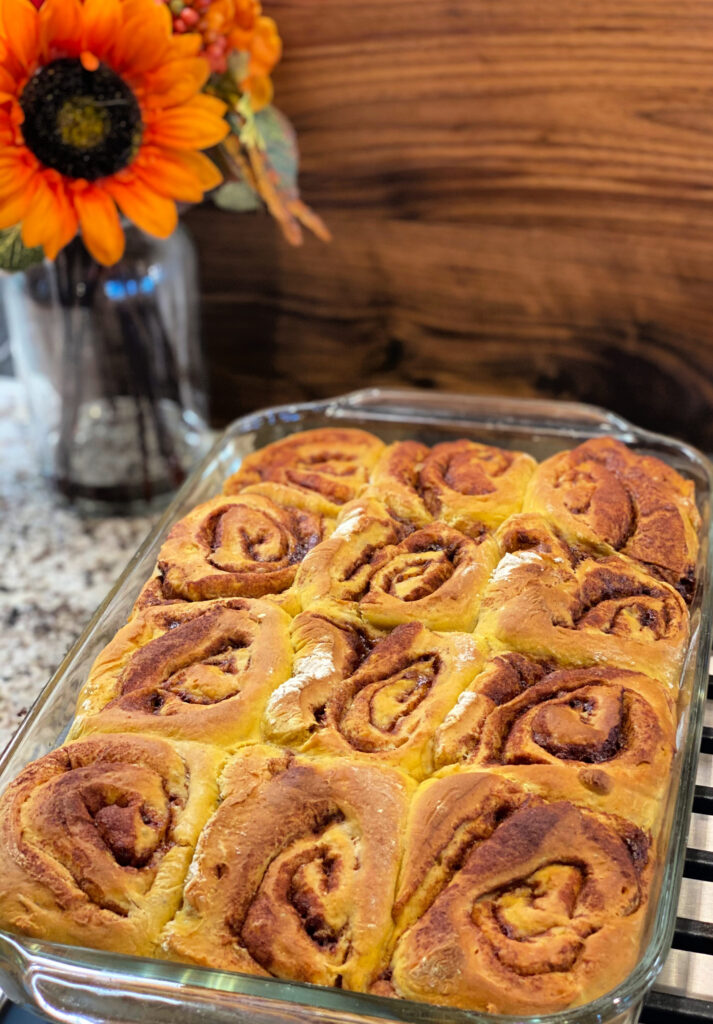 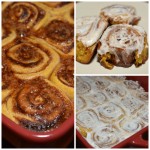 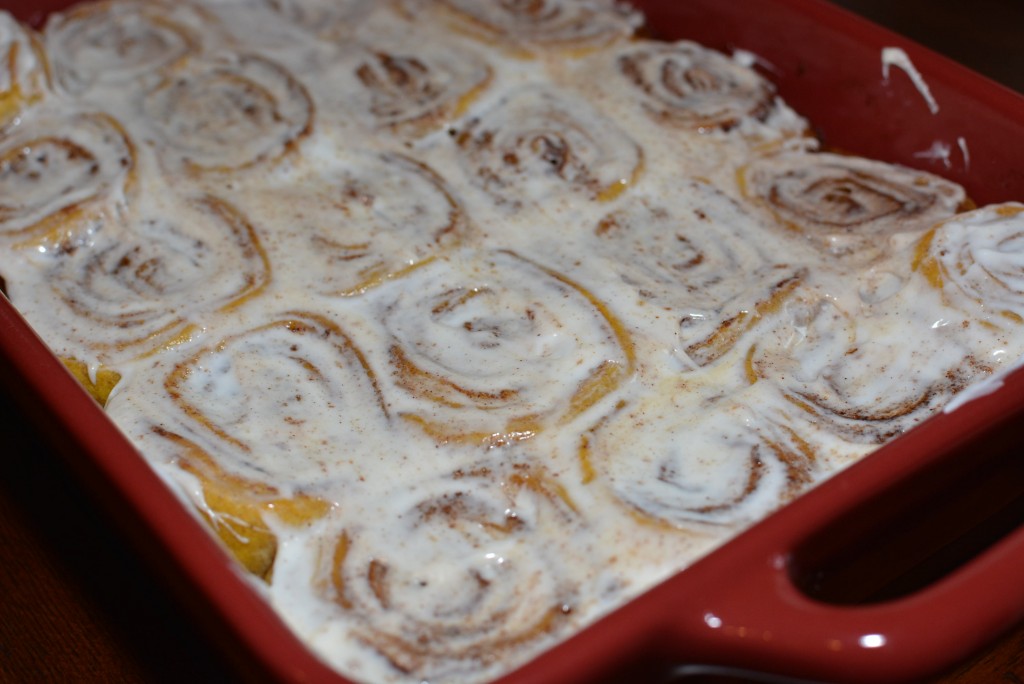 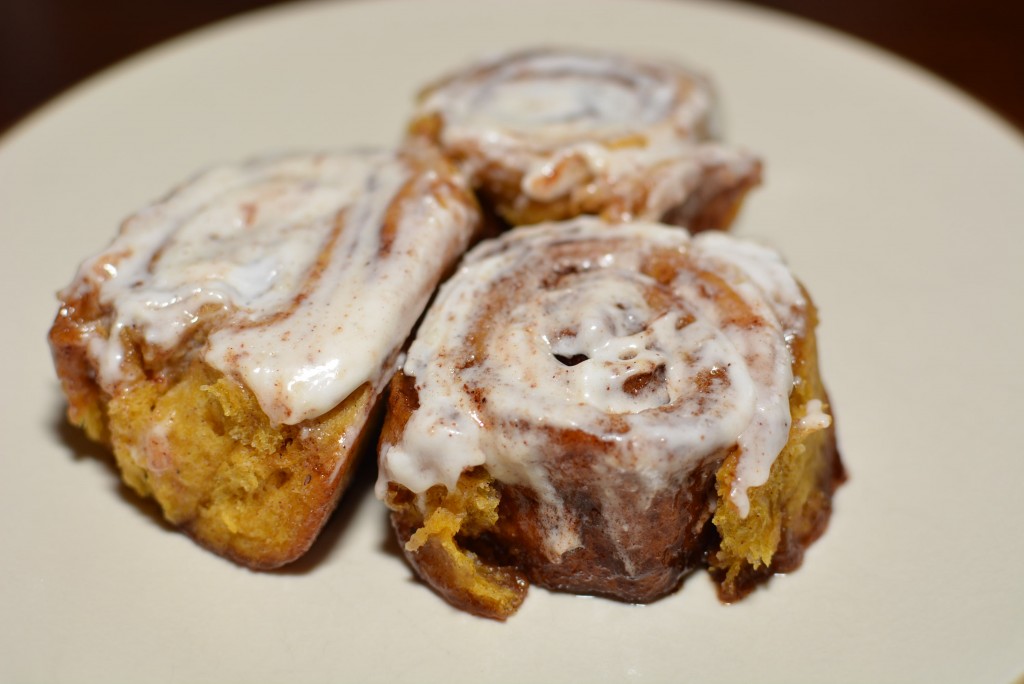