This Cinnamon Roll Cocktail combines two ingredients into a drink that will satisfy any cinnamon lovers taste buds! Creamy, smooth, and cinnamon filled….its a cinnamon roll in liquid form! 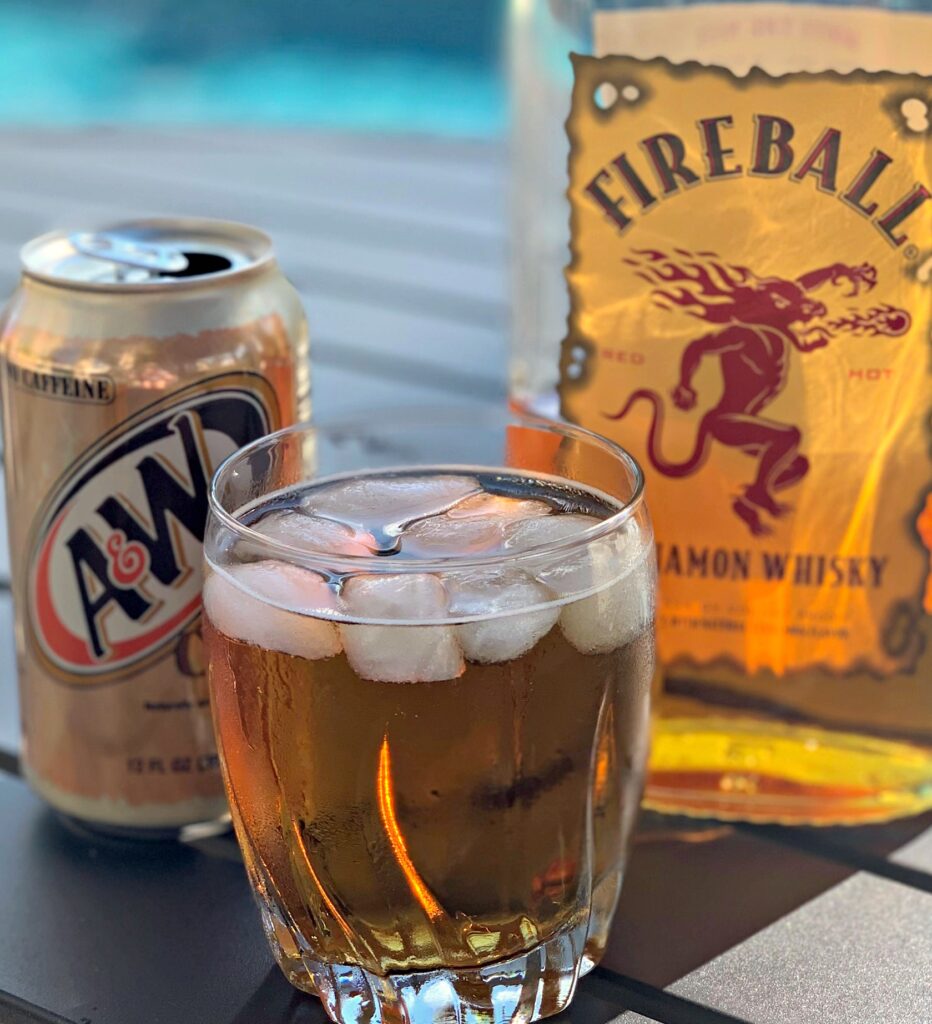 Are you a Fireball fan?? Years ago, I had my first shot of it and let me tell you, it burned all the way down. Ugh! Was not prepared for it, but its very similar to hot tamales (the candy). I have friends that keep theirs in the freezer and anytime they host a party, it gets pulled out for a shot.

Well, once I discovered it, I added a few favorites to the blog. I have made Fireball Jello Shots as well as Cinnamon Toast Crunch Shots! Both are favorites with any gathering….but this Cinnamon Roll Cocktail may just go down as MY favorite!

Combining cream soda with Fireball, the end result is a creamy, cinnamon roll flavored drink. Easy to sip on and even easier to prepare!

My hubby made these for us the other night as an evening treat. We had finished up dinner, gone outside to relax on the porch, and these were just the thing to enjoy, especially in the hot summer weather! 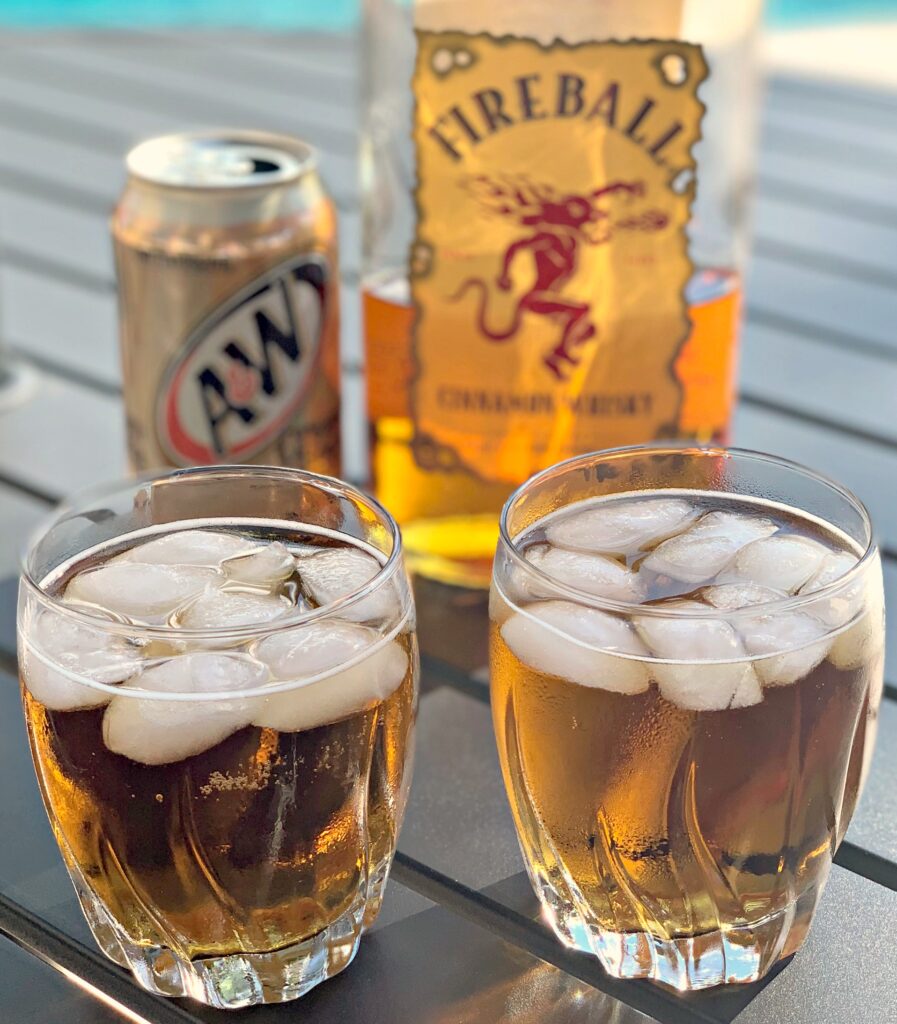 I have heard that people sometimes put this combination into shot glasses with whipped cream on top. You could definitely serve it that way too and call it Cinnamon Roll Shooters. Maybe even sprinkle some ground nutmeg or cinnamon on top of the whipped cream! I prefer to sip on a drink rather than take a shot, but either way is just as tasty!

If you enjoy Fireball, you’ll definitely like this! Give it a try and be sure to let me know what you think! Please drink responsible though!!

*Don’t forget to scroll below and sign up for my newsletter! 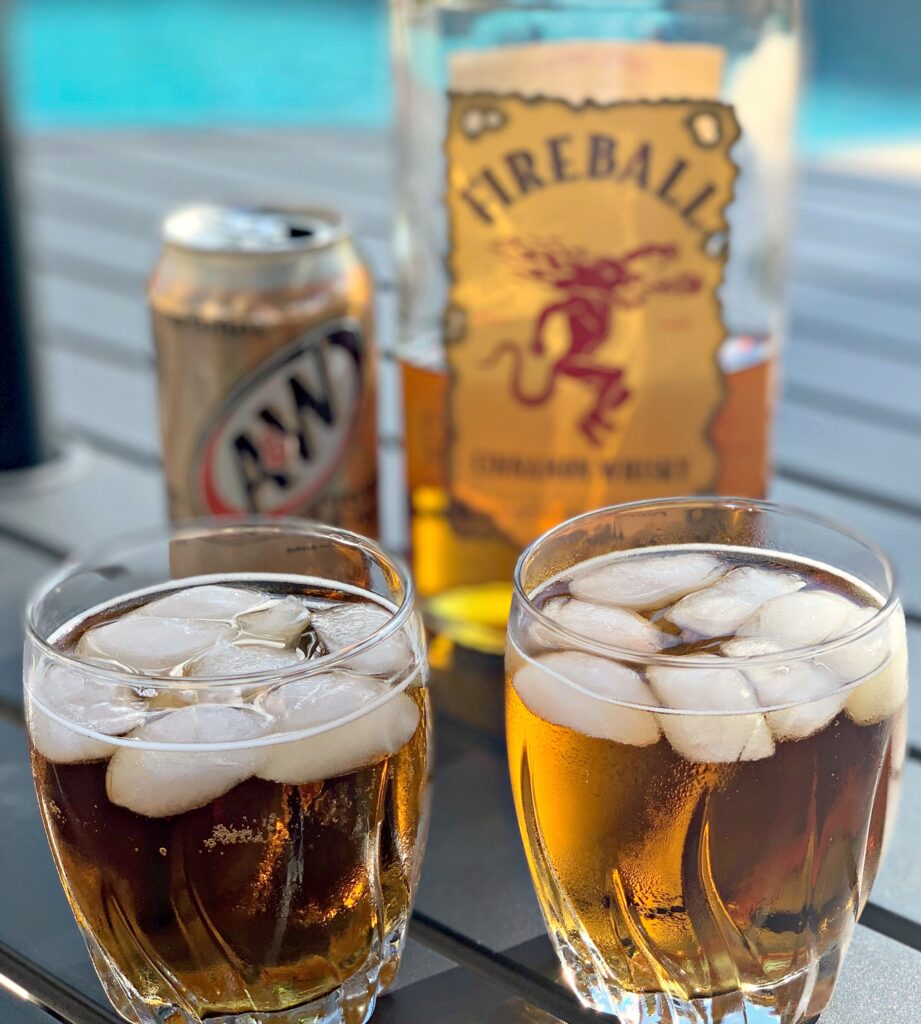 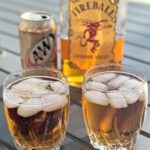