These Dark Chocolate Mousse Brownies are creamy, chocolatey, and quite addictive! The flavor packed combination will have you wanting to make these over and over again! 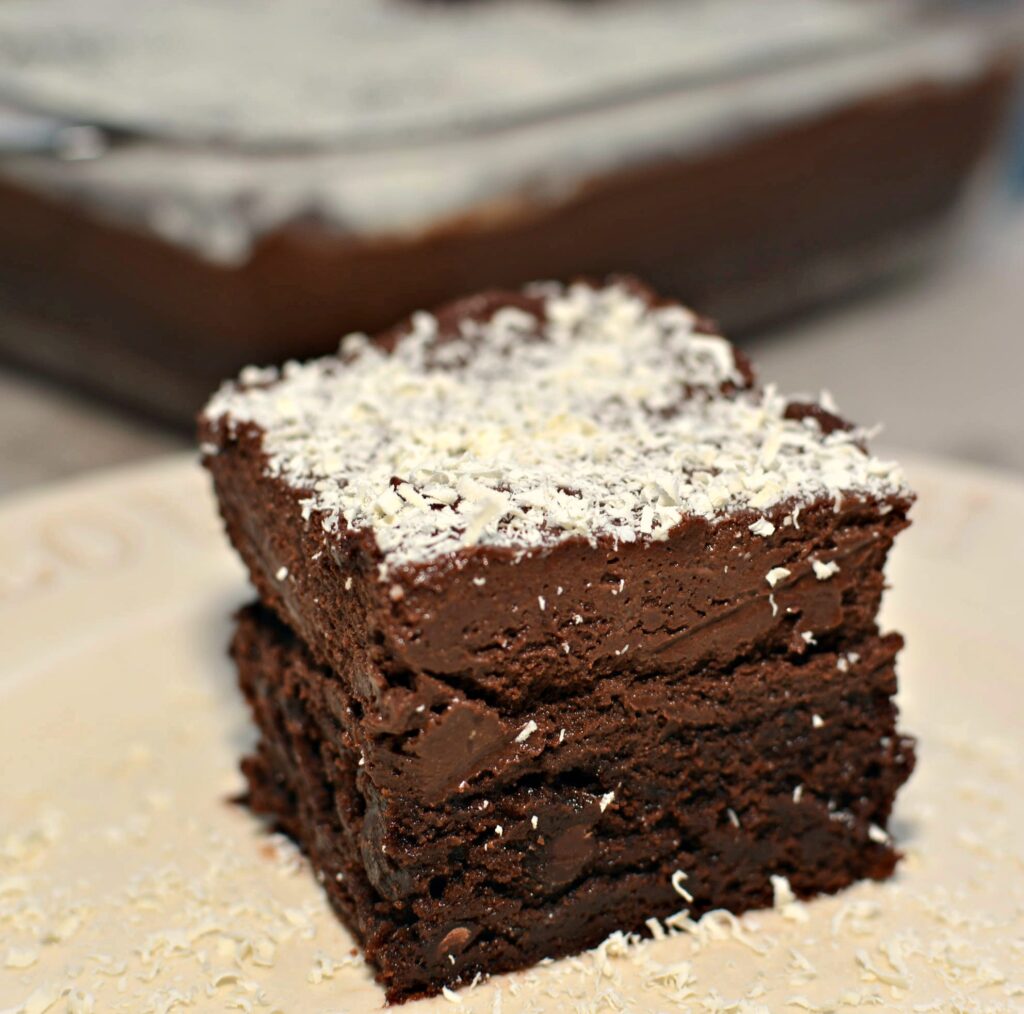 My daughter takes after me. She LOVES brownies! Just about any flavor and she ALWAYS asks to make a box.

A few nights ago, my daughter asked if she could make a box of brownies for the family. Yes, after tons of recipes on the blog, we still buy boxed brownies for simple occasions.

I agreed to let her since we hadn’t had dessert in a few days, plus, she offered, and who am I to turn down brownies, right?!

Well, she set off to work on preparing them when my hubby wandered into the kitchen. Since he is a fan of brownies with frosting, mousse, or some type of variety….he set out to work on enhancing them. 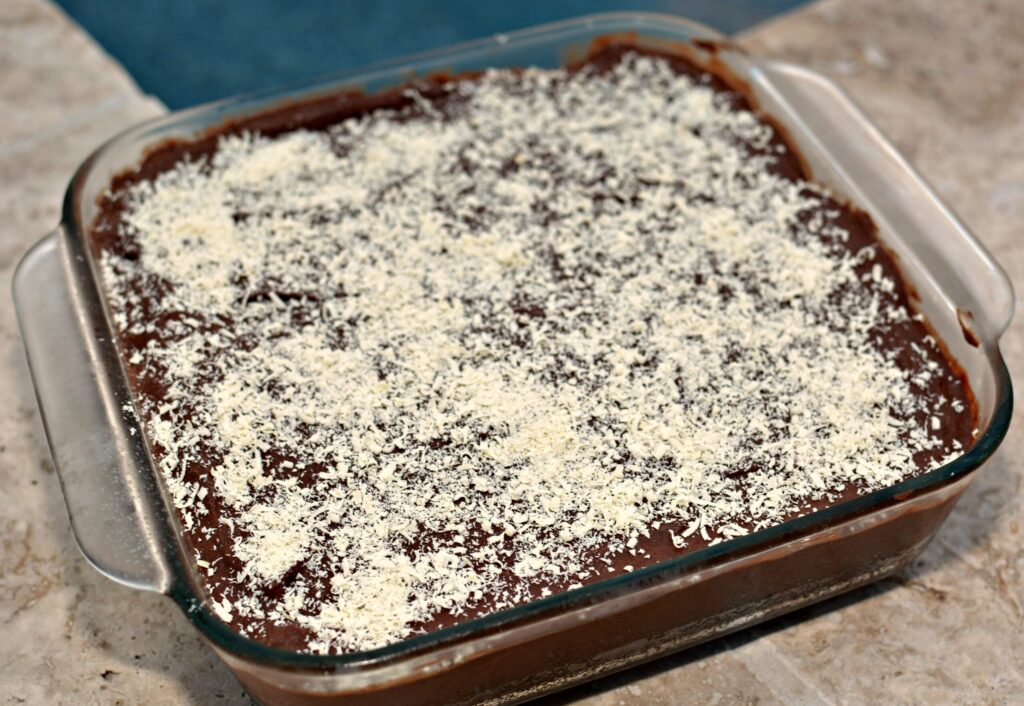 My daughter immediately suggested adding a mousse topping and the two of them began preparing it!

I went ahead and took the role of the taste tester as it is quite rare for me not to be the one in the kitchen!

Within minutes, they had the mousse ready to go and added them to the brownies. Now, if you prefer homemade brownies….check out this recipe! However, if you’re like me and like shortcuts, grab a brownie mix from the store and add the mousse layer to those! I won’t judge if you don’t, hehe!

Not only were the brownies moist, fudge like, and chocolatey….but the mousse layer was creamy, rich, and was a great addition to the brownies! 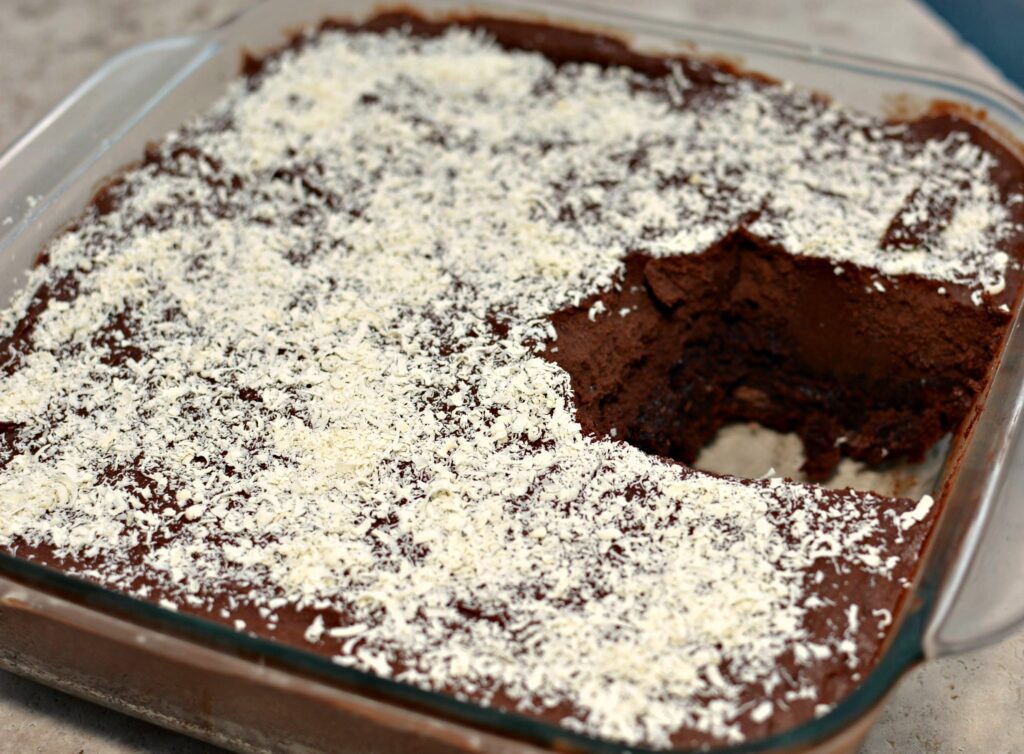 If you have a sweet tooth craving, these Dark Chocolate Mousse Brownies are jus the thing you need! Enjoy! 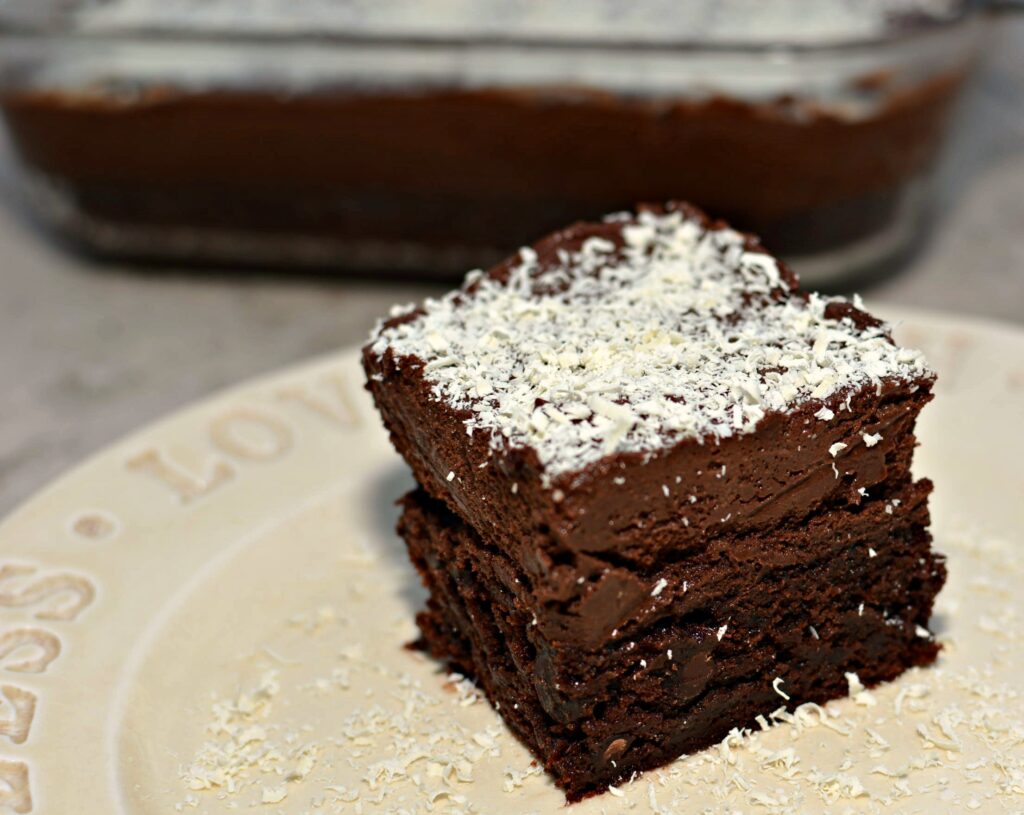 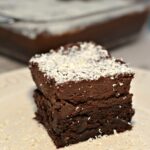 These Dark Chocolate Mousse Brownies are creamy, chocolatey, and quite addictive! The flavor packed combination will have you wanting to make these over and over again!
Prep Time10 mins
Cook Time35 mins
Course: Dessert
Servings: 9
Calories: 577kcal
Author: The Cookin' Chicks