This Copycat Crunchwrap Supreme recipe is simple to make, packed with flavor, and so much better than the original! Filled with taco meat, nacho cheese, sour cream, lettuce, shredded cheese, and a tostada shell to give it that signature crunch! 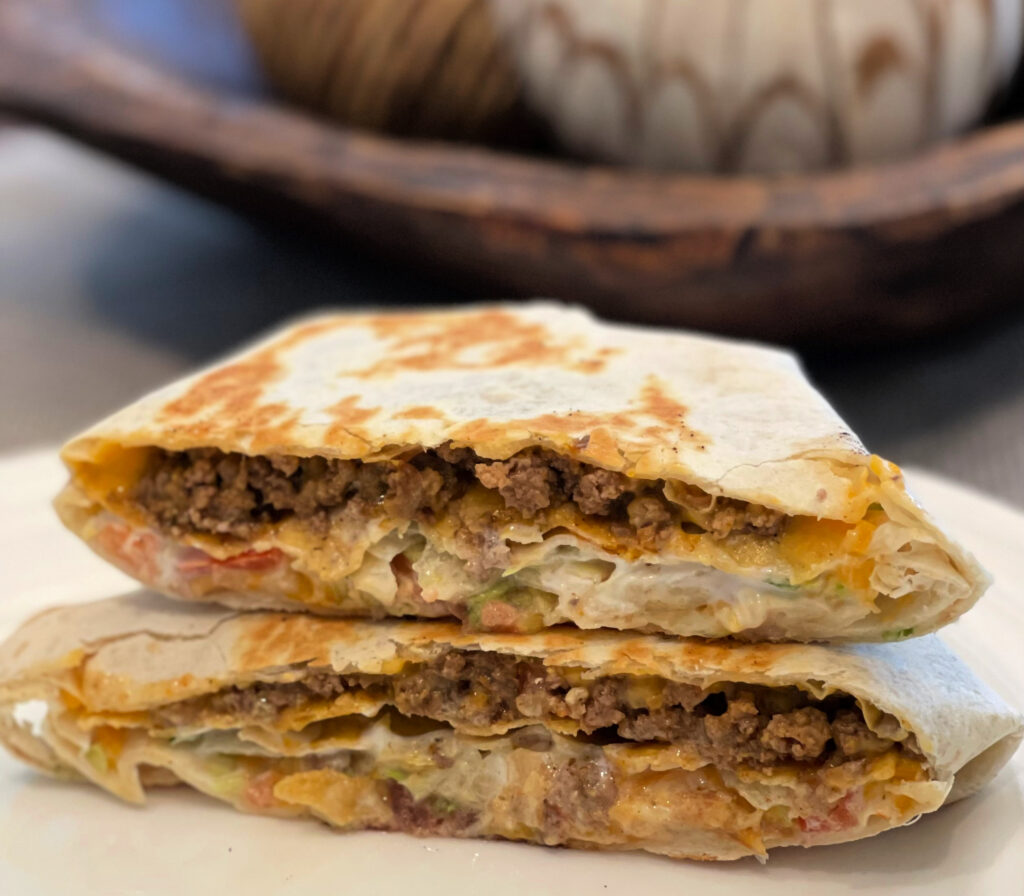 I must confess that I love Taco Bell. My family doesn’t go there very often, but when we do, I order either their Crunchwrap Supreme or Mexican Pizza. Their Crunchwrap Supremes are called Supreme because they are loaded with lots of cheesy, crunchy, delicious flavors including sour cream, lettuce, and beef. If you have not had one before, I highly recommend giving it a try!

Since you can make these at home using this handy recipe, you can adjust the ingredients to fit your preferences. Use your own homemade taco seasoning, or candied jalapenos! You can even use some salsa chicken in place of the ground beef.

What is a Crunchwrap Supreme?

With seasoned beef, nacho cheese sauce, lettuce, tomatoes, and a crunchy tostada shell for extra loud chewability, the Crunchwrap is a tried-and-true classic recipe from Taco Bell! Something about the soft outside shell, followed by the crispy tostada shell that makes everyone go back for more! 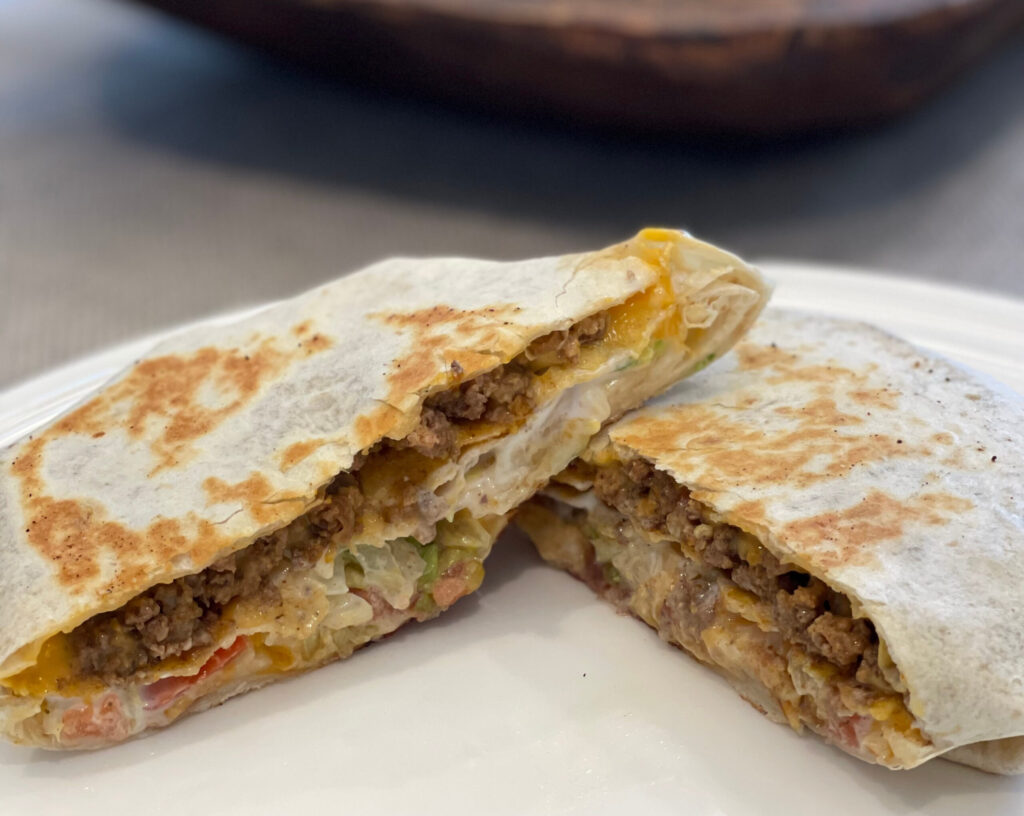 This Copycat Crunchwrap Supreme is easy to make at home in just a few steps and they’re great to use up leftover taco fillings of any kind! 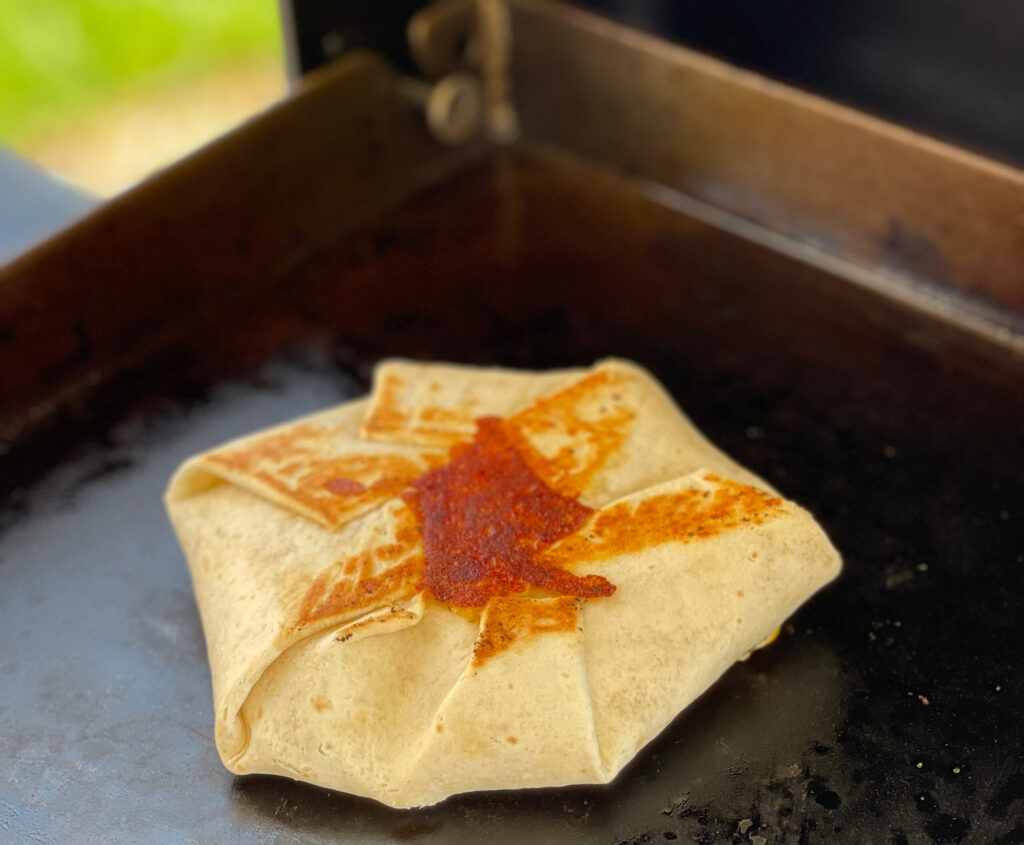 How to make a Copycat Crunchwrap Supreme 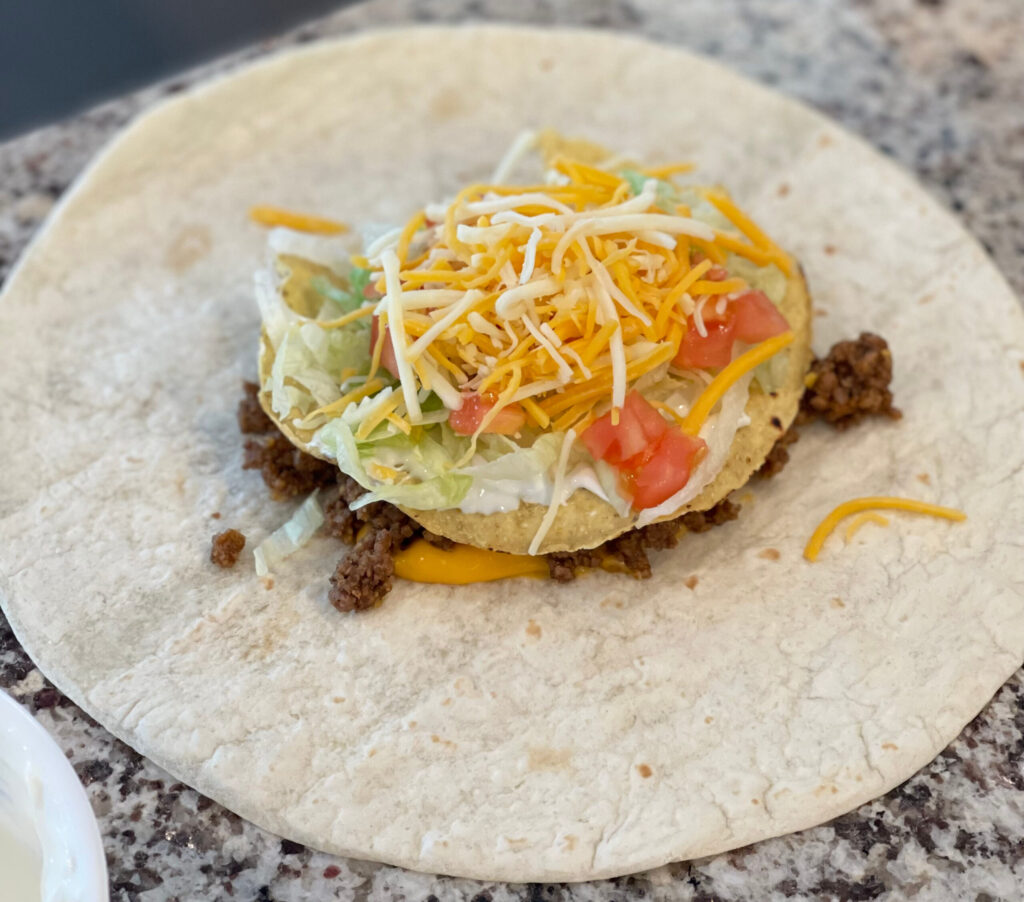 Chick Fil A Copycat Sauce– easy to make and the perfect addition to burgers, chicken, fries, and more

Clone of the Cinnabon– forget waiting in line, make a pan of these ooey gooey cinnamon rolls anytime that craving hits