Last weekend, my hubby was SOOOOO in the mood for a yummy breakfast. As I have stated before, I am not a breakfast person. I am a total dinner fan, so the hubby is usually in charge of breakfast, I am in charge of dinner haha! I however, was in a baking mood, and wanted to make a little something special. I had one last can of pumpkin from when I had bought 10 cans during Thanksgiving (I was on a total pumpkin kick haha). I whipped up these pumpkin poppers aka pumpkin donut holes aka golden nuggets (hubby named it that). Definitely a huge hit, the kids wouldnt stop eating them : )
Now, I promise I am moving on to Christmas type goodies, you should be seeing those soon!!!

Preheat oven to 350. Lightly spray a mini muffin tin pan. Combine flour, baking powder, salt, and spices in a bowl. In a different bowl, combine oil, brown sugar, egg, vanilla, pumpkin and milk. Mix wet ingredients into dry ingredients and mix until combined. Spoon batter into mini muffin pan until just about to the top of pan. Bake in oven 10-12 minutes, or until slightly golden. Remove from oven and allow to cool for a minute or two. In small bowl, add melted butter. In separate small bowl, add sugar and cinnamon. Lightly coat muffin with butter and roll into cinnamon/sugar. Enjoy!! 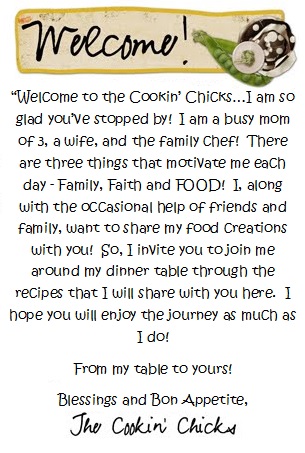 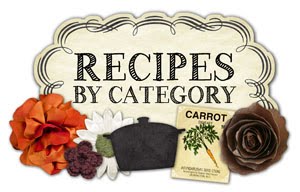